The double edged sword of a rainy spring 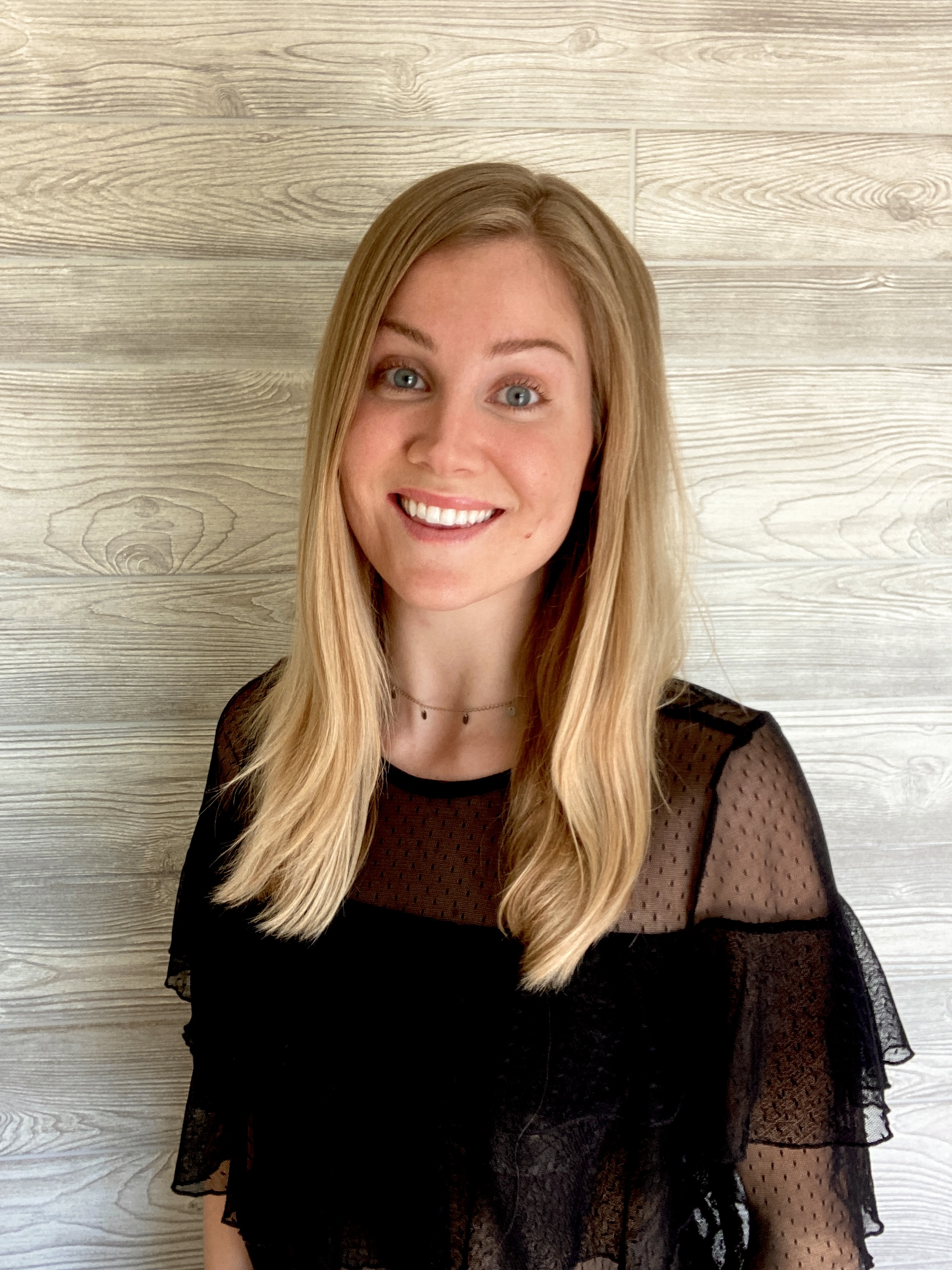 “We’re sure having a wet spring, hey?”

”Yeah, it sucks right now, but at least this will mean fewer fires over the summer!”

If you’re like many of us in the interior of British Columbia (BC), who lavish our nearly year-round sunny days, you’ve likely engaged in a similar exchange during some particularly wet spring months. Without getting into the extreme risks associated with spring (flood risk is another article altogether), we generally see a rainy spring as a good thing. Good for our grass, good for our gardens, and good for staving off wildfire in the blistering summer months. And it makes sense, doesn’t it? Rain = lush greenery. Lush greenery = less likely to catch fire. However, studies are finding that this once healthy relationship can quickly become insidious with the latest addition to our climate repertoire: drought.

Before diving into the nuanced dynamic between rain and wildfire, we should break down some wildfire terminology. Wildfire specialists use moisture codes that indicate the moisture content and relative ease of ignition of the forest floor and dead organic matter. For example, fine fuel moisture code (FFMC) refers to the amount of moisture in the forest litter. and other cured fine fuels. Think a million dried-out little twigs and pine needles. The relationship here is critical because these twigs and pine needles are exactly as described—they are fuel for fires. Fine fuels are critical to fire ignition because they are the quickest to dry out (compared to heavy fuels like logs) and consequently are the greatest carriers of fire.

Fine Fuel Moisture Code (FFMC): moisture content of forest litter and other cured fine fuels (ex. small woody debris). This code is an indicator of the relative ease of ignition and flammability of fine fuel. The higher the number, the easier it is for ignition. If you’re interested in reading more about FFMC and other moisture codes and how they contribute to the calculation of the Fire Weather Index (FWI) check out our previous blog post.

When does rain become a dangerous thing?

It’s not so much about the rain as it is about the fuel. In the spring, the trees, shrubbery, and grass lap up the rainwater so that they can grow into the flourishing plant life that they all strive to be, resulting in things like more pine needles and longer grass. Over the course of a “normal” climate year, this is all honky dory. With moderate temperatures and occasional rainfall (all of which have “normals” that vary region to region), vegetation sustains itself throughout most of the summer before starting its natural decaying routine as we transition into fall.

Chaos ensues when we have a spring season abundant in rain (allowing vegetation to grow abundantly), followed by an atypically dry summer/fall season (causing vegetation to dry out and die). The drought creates a volatile environment vulnerable to fire. The increased volume of fine fuels creates an abundance of opportunities for fire to catch or spread. Basically, we end up in a situation where we’re surrounded by matches that could ignite if you so much as look at them the wrong way.

This is especially true in bioregions like the Okanagan (a temperate coniferous forest biome) where there are distinct wet and dry seasons, and a fairly productive growing season. A wet spring followed by a dry summer was one of the factors of the BC wildfires of 2017 and in 2018. Quickly melting snow (which was influenced by a wet spring — warm rain rapidly reduces snowpack) was also a factor, releasing more moisture into the surrounding area and fuelling plant growth.

The wildfire risks of a wet spring can also be seen in areas that experience prolonged drought conditions and El Niño and La Niña climate patterns. Heavy rains in the winter and spring from wet El Niño winters can lead to an explosive growth of new plant life and therefore lead to more fuel for fires during a very hot and dry summer. This was the case for the wildfires in Nevada, USA in 2005.

Indigenous communities such as the Xwísten have been utilizing fire burning practices extensively prior to European contact. Traditional burning practices help reduce the accumulation of forest fuel, but also have a regenerative effect on the surrounding ecology, as well as help eliminate pests such as bark beetles and wood ticks. Traditional burning and communities’ depth of knowledge can help inform policy makers and wildfire management specialists.

In BC, researchers and cattle ranchers are conducting pilot projects of strategically placing domestic grazing animals, such as cows, to manage fine fuels. Cows can be placed in high-risk areas such as near homes and communities to graze and reduce dried grass that can act as fuel. One pilot project reported a 35% reduction in natural fuel across grazing sites (though it’s too soon to tell if it reduces the number or intensity of wildfires).

The FireSmart BC homeowners guide offers some great tips for modifying your home to make it more fire-proof. Recommendations include installing fire-resistant windows, doors, roofing, removing debris and fine fuels from your home, and growing fire-resistant plants and shrubs. You can even have a Local FireSmart Representative come to your house for a personalized assessment of your property’s wildfire risk.

Better understanding the interconnected dynamics of the ecosystem that contribute to fire ignition and spread is key to preparing for the wildfire season. Understanding these dynamics is not only helpful to wildfire professionals, but also to the communities affected as they engage more thoughtfully with the environment and assess fire risk with a more holistic lens. As wildfire risk increases, so too does the need for us to understand what causes human started wildfires - everyone plays an important role in adapting to a future with increasing fire activity. BC’s FireSmart guides are a great place to start.